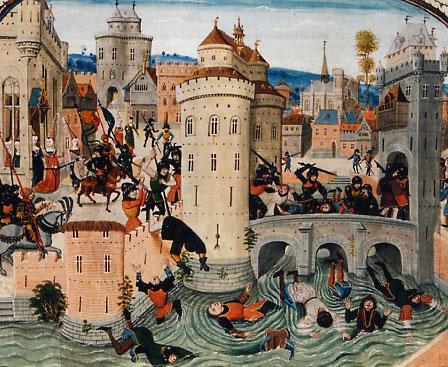 Gounar’s Tavern loves our intrepid adventurers. As they downed several rounds at the end of the night, schemes were hatched. 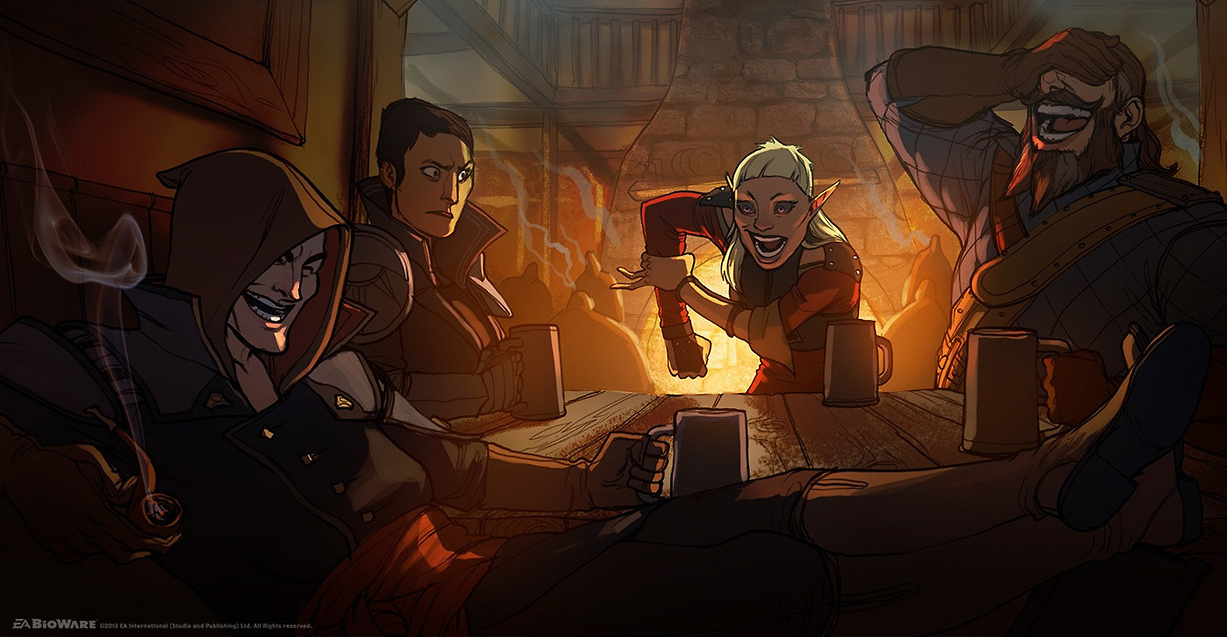 Among other minor plans, like the agreement to all move to stay at one location (Madame Garah’s Boarding House in the South Ward) the big event was agreed upon: on the morrow, Carric would scout the Southfort Keep and see if 1) Carric’s favorite Priest of Silvanus, Igald, might be captured there, and 2) if it’s possible to break him out. Everyone then went there separate ways and totally didn’t explore their own agendas at all. Nope.

Around town the next morning, all anyone could talk about were two juicy bits of news. The first was that, for the first time in Waterdeep history, all the dock workers of Waterdeep were refusing to work. They blocked the piers in solidarity with the Greenroots and Cottagers, who also used this platform to rebrand themselves as the Common Alliance. The workers demanded the release of all prisoners taken from the meetings on Kythorn 02, as well as improved pay and working conditions from their various employers. The second topic of discussion was the death of Bardryn Sarich, a nobleman with a considerable fortune in land and gold. He was apparently burned alive in his bed the night before, a gruesome crime the likes of which have been seldom seen in the wealthier wards of Waterdeep.

After everyone continued not furthering their own aims, a group convened outside Southfort Keep. Carric got the bright idea to transform into a mouse and scout a prison that might also be holding someone who can turn into a mouse and yet somehow hasn’t escaped from said prison. 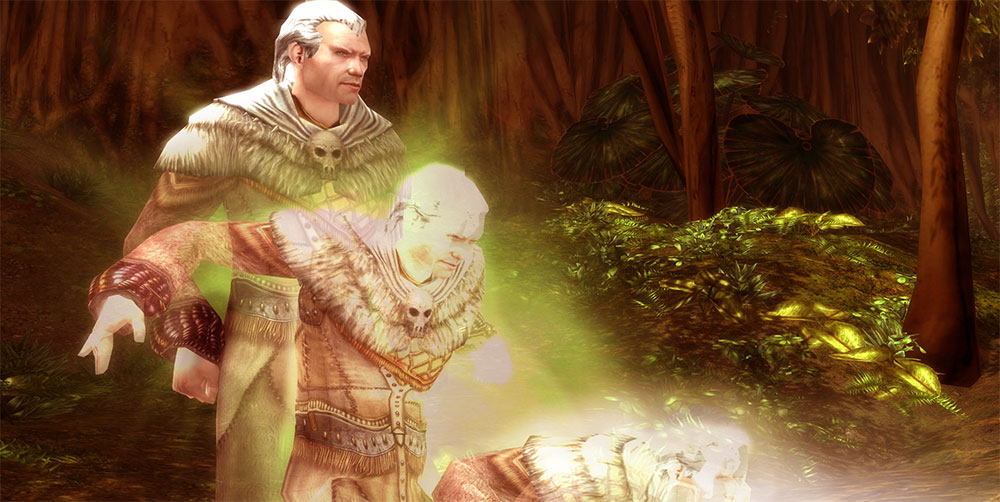 It even almost worked! He got through the front gates no problem, and he made his way down into the lower level. 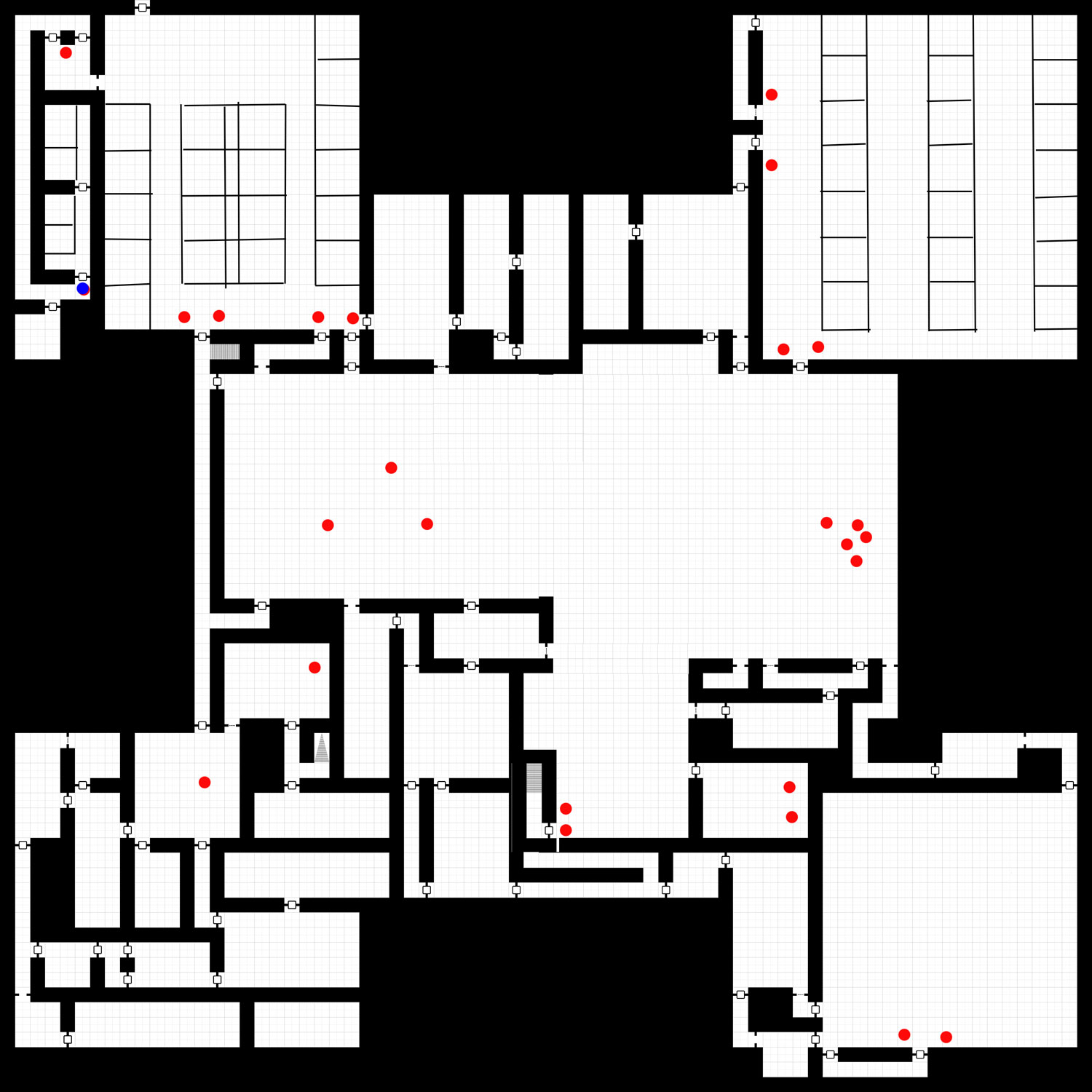 About 150 common folk were kept in several 15×15 cells. Carric continued to explore, and he came upon an Eldritch Knight, Merric Baywater, guarding a set of private cells. Spotting Igald bound and gagged alongside a half-elf woman and male Tiefling, Carric zipped right on past Baywater… and right into the warded area of the prison. He immediately transformed back into his Elf-self, startling Baywater. But before the Guardsman could react, Carric charmed him. Telling a tale about a drunken mishap, Carric encouraged Baywater to escort him off the premises. Baywater cheerfully complied. Then Carric and friends hightailed it out of there before the charm wore of and Baywater realized what had happened to him.

Meeting back up and going over Carric’s description of the prison, our heroes were joined by a “childhood friend” (cough cough) of Viola’s, Endrik Tarim. A guard at Southfort keep, Endrik offered to help his old buddy and her new pals if they could come up with a viable way to break out the prisoners.

They devised the following plan: Carric would forge a letter from the Open Lord Yari Wisetide, including his seal, demanding the high-value prisoners be moved to a more secure location (the Mountain Tower) in light of the recent break-in attempt by this mouse-person. It would be delivered by Clara Arundel, herself of noble heritage. The rest of the crew would act as her bodyguard and bring a cart for prisoner transport.

Clara met Cade Thorngage, Southfort Commander, the stern and dutiful Commander of the Southfort Keep. He was none too happy about the day’s earlier break-in and agreed it would be best to move the high-value prisoners. But he insisted on sending his own men as well, choosing the guards presently on duty in that section: Sven Koray, the Eldritch Knight who replaced Baywater, and none other than Endrik Tarim. The prisoners were loaded into Clara’s cart and off they went.

Taking back streets through the South Ward, the convoy came to a halt when they heard and saw an explosion of fire from the docks.

Valravn seized the moment and blinded Sven Koray. So powerful was Val’s spell that she even managed to deafen him, as well. A couple punches to Endrik Tarim and Clara was enough to complete the ruse — now they could safely claim that they were ambushed and the prisoners taken.

One group took the prisoners to Madame Garah’s Boarding House while Clara took the guards back to the Keep to report the “ambush.” Thorngage was furious, cursing out his useless Eldritch Knights and promising retribution for whoever did this.

The group reassembled and went down to the docks to check out the explosion. What they found was a mess. City Watchmen, common folk and dock workers were a tangled mess of shouting and shoving, and Piers 4 through 6 were on fire. That fire had spread across the street and caught the first cluster of buildings nearby on fire as well.

Then Ges saw a Watchman repeatedly punching a dock worker in the back of the head and decided to return the favor. The riot was on.

Valravn scared off a couple guards, Carric charmed one and convinced him to run home to his family, and several others fell to Sparklemotion and the other blades of our heroes. But several other soldiers were descending on the group. How would they survive the riot? That would be a question for another episode.