Viola dies, getting a new lease on life. 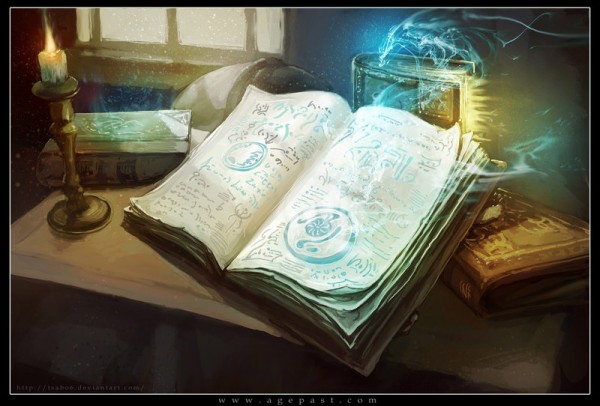 We returned to the Blackstaff Tower with our half-elf evil witch in tow and found that the place was a complete disaster, with a giant hole right down the middle. It seems that the Cult of the Dragon, eager to kidnap Laraelra, dropped a portal stone right in the middle of the tower and cultists came swarming out like ants at a picnic. 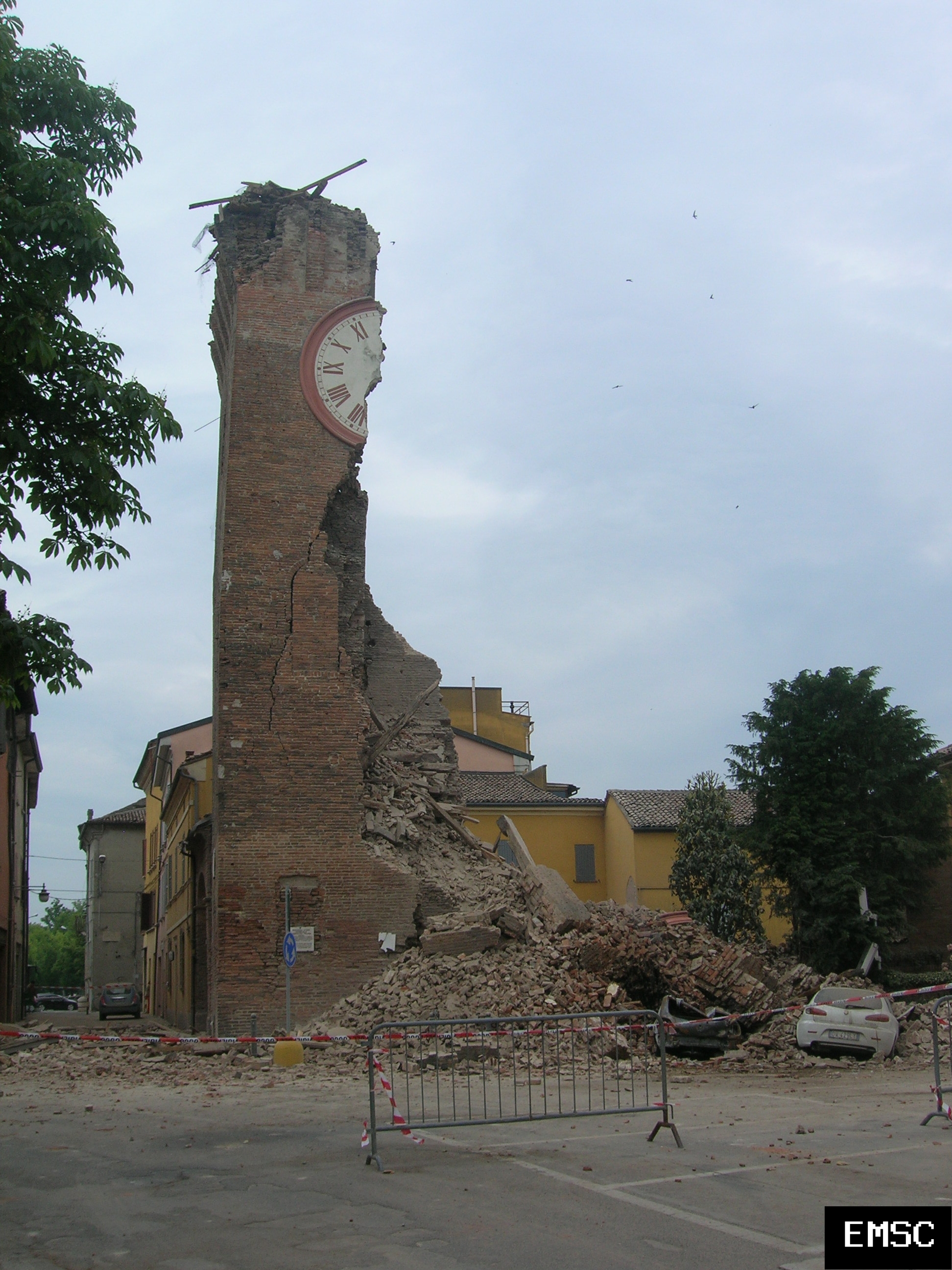 You have to give them credit: Baller move. But still, you know, evil. Luckily, Carric had somehow gotten word of the evil plot and he and this half-elf and this young gnome managed to stop them. After composing ourselves, Carric explained that the half-elf was his daughter, Liliwyn, and her traveling companion Garos Bumblesnot, or something like that. He’d run into these two just in the nick of time to save the acting Blackstaff’s life, it appears. Carric seemed into this Lili woman and her gnome friend, but overall, I cannot say I was impressed. Second rate poseurs, if I’m being honest. Sorry your druid spawn is inadequate, Carric, but them’s the breaks.

After putting the half-elf and Quinn Podesta under some serious questioning and mind-reading, we determined that the elaborate plot had two parts: Blow up a bunch of dragon eggs and throw a spellbook that was holding the Blackstaff’s soul into a deep lava pit. The two together was supposed to create a major explosion that would allow Tiamet the dragon demon queen to take over the world and destroy us all. The last thing the world would apparently see would look something like this: 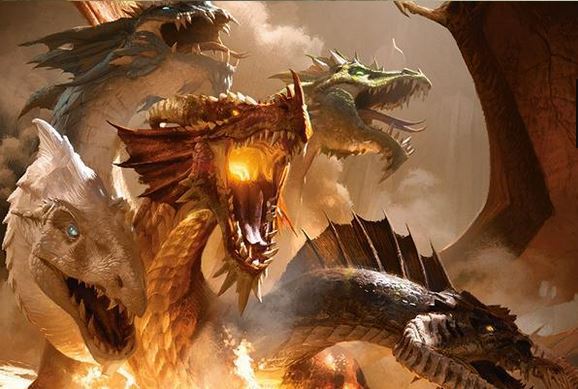 In my long list of ways to die, this seemed second only to beheading in terms of awfulness, so I was in for whatever it took to stop this. As is typical with our group, much debate ensued. Some of us thought we should go directly to Garlan Arundel, on the grounds that he probably had that Blackstaff-infused spellbook at his mansion and we could just stop this horrible event right then and there. Some felt that was too simple an answer and argued instead we should go back to the Lodge we found through the portal stone and try to find out the answers there. Team Fuck Up Garlan Now lost the debate, and we went to the Lodge. Well, not right away, but after a rest and after Val insisted on making Carric submit to mind-reading, which she said was for her peace of mind but I am beginning to believe is some kind of half-orc sexual fetish.

When we got to the crypt and portal stone’d to the Lodge, things seemed relatively peaceful. Getting a good night’s rest and going after evil forces at the crack of dawn is just good thinking. Evil motherfuckers are night owls I hear, and you can really catch them with drool on their faces if you go at it this way. Xavi, Carric and I snuck around while our friends held back. We spied a four-armed troll guarding a stable full of wyverns, which was alarming. Naturally, Xavi stepped on the loudest twig I’ve ever heard and this troll asshole came right for us. Well, Xavi, because Carric and I were still hidden. 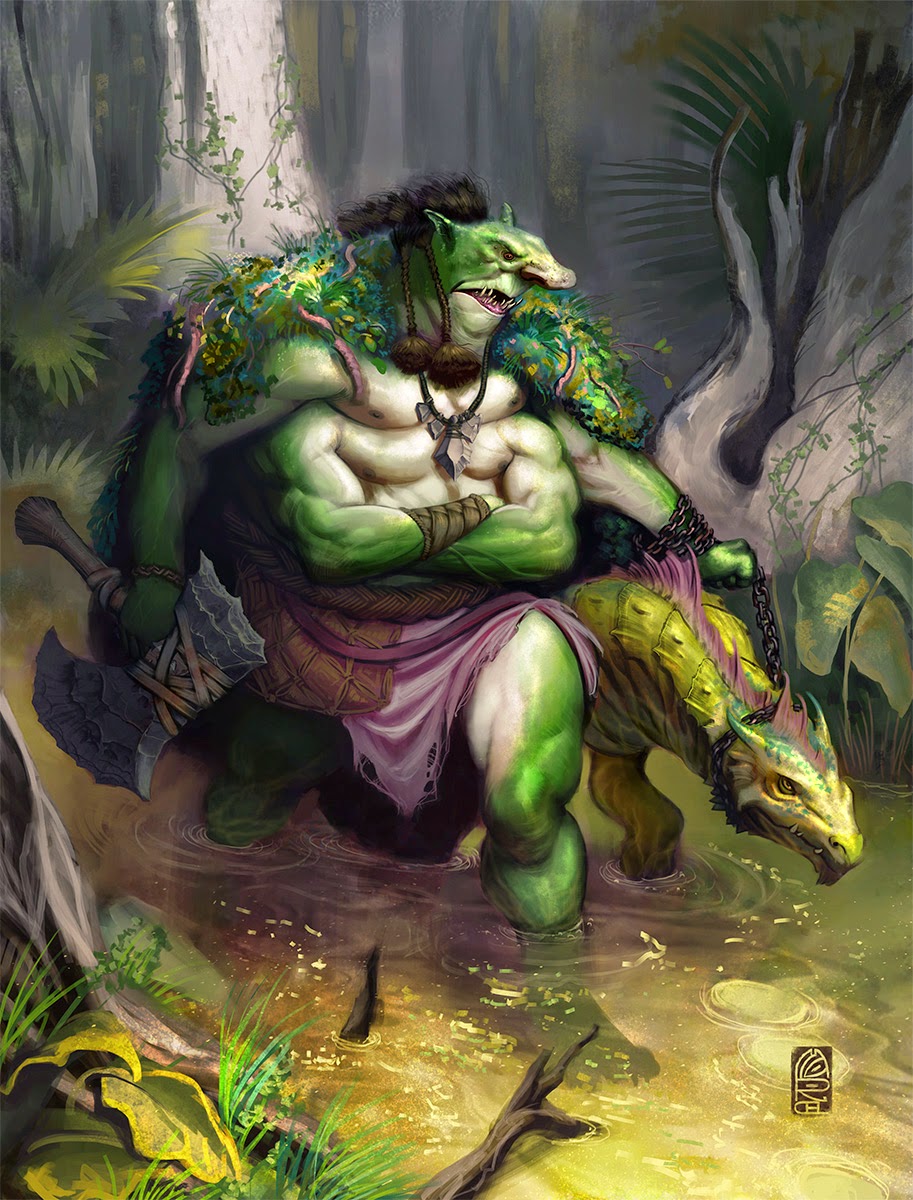 Xavi decided to be “proactive” (a word I learned from an MBA-having upstart who joined the Redbrands and was trying to organize us into a more efficient criminal enterprise until he got shivved in a drunken argument over whether to institute performance evaluations) and attacked this troll with his fist of fire. It looked cool as fuck, but alas, it did not perform to expectations, as my deceased friend might say. The troll fought back with fury and had him pinned. Xavi was not in a good place.

I climbed into a tree, lit a torch, and started shooting flaming arrows at this troll as Carric also tried to kill him with fire. At this point, a bunch of cultists came scrambling out of the Lodge, but luckily, Ges, Val, and Clara were there to kill them with a vengeance. The melee became loud and confusing and a wight jumped in, and at some point, I realized Carric was right beneath me, dying. So I jumped out of the tree and gave him a healing potion.

At this point, the group had killed off everyone but the wight, who took off running towards through the Lodge and to a portal stone. We followed and found ourselves in…Garlan’s mansion.

There were some cultists and some other fucktards hanging around, scheming to destroy the world, and in the middle of it, wearing a five-headed dragon helmet, was Garlan himself. 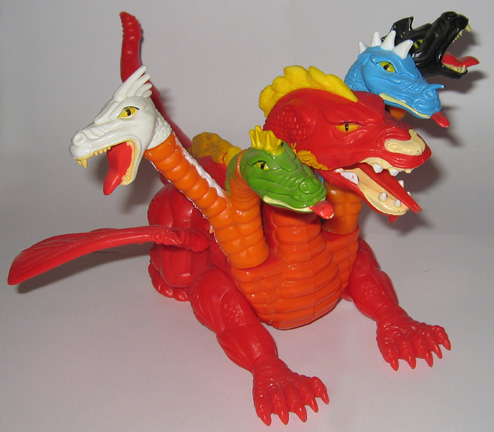 The only way he could have looked stupider is if he was posing in a fedora for his Tinder profile. (“Garlan, 55. I love parties, brothels, and destroying the world to make them all pay.”) They were clearly discussing throwing this spellbook with Blackstaff’s soul into the fire to destroy the world and bring Tiamat in from some hell dimension. We were standing quietly on the portal stone, so we caught them by surprise, and did some serious damage. I hear Clara threw some guy into the lava! I tried jumping on Garlan’s head and attempting to pull the helmet off his head, to no avail. That thing was screwed on tight and he seemed awfully strong. He was surprisingly hard to beat for a feeble old man, at what point I began to believe this helmet, no matter how stupid it looked, might also be stupid strong in the badass magical powers realm.

But the main thing was getting the book. Val shot the book out of Garlan’s hand and everyone started trying to get to it at once. Then Carric called a bunch of wolves and one of them threw the book into his hands. Good dog! I hope he gets properly rewarded.

Carric then made a dash for the portal. Garlan, with me on his back, gave chase. Ges also chased us, but somehow lost us after we jumped from the Lodge back to the crypt. In the crypt, faced with Garlan spewing crazy badass magic everywhere, Carric turned into a crocodile and jumped in the water. This is where shit started to truly get surreal. Garlan kept hammering me with magic and I kept pulling at his helmet, and just as the life began to slip out of me, off that helmet popped and we hit the ground. The last thing I saw as I slipped out of consciousness and began to drift towards death was this amazing, super-powered crocodile bursting out of the water and biting Garlan, now a feeble old helmet-less man, dying by the process of croco-dick-ectomy. 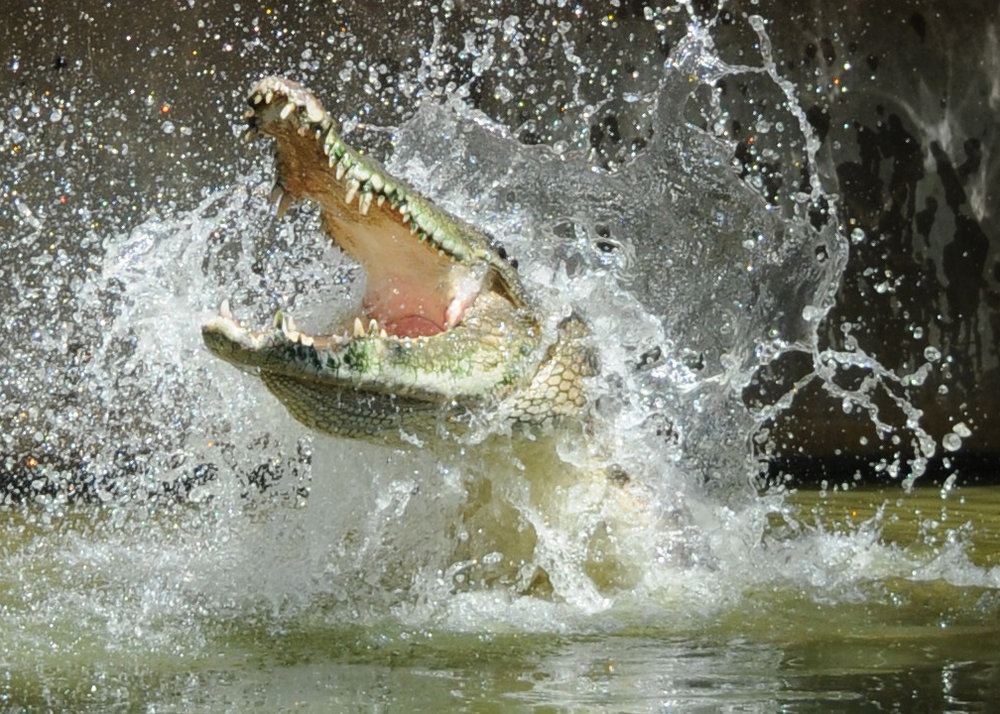 Next thing I know, Clara is waking me from certain death with a healing potion. As I come to, I hear my friends explaining that one of the bad guys got away and we have to chase him down and kill him. And, believe me when I tell you, my only thought was in how badly I wanted to wipe out all these dragon cult motherfuckers, preferably through the dick removal method, when I put that helmet on. Look, I saw how much power Garlan had and how hard it was to kill him and I thought my soft-bodied halfling self could use all the help I could get. So I slipped it on….

Y’all, Adder’s Tongue has nothing on what it feels like to have pure evil coursing through your veins as you think nothing but the fanatical thoughts of a religious sadist. Many of us can dream about what it must be like to be Rick Santorum, but I, I have felt it. The wild-eyed stare, the overwhelming certainty coupled with a desire to destroy them all, my spiritual boner fully erect at the thought of dealing out some pain to the non-believers.

To my friends who I tried to kill, I want to offer my sincere apologies. For a minute, all I could see were the sinners, the fornicators, the communists, and people who snicker under their breath when someone is blessing the food, and I totally forgot those are my most favorite people in the world. I was on fire with the white hot passion of the fundamentalist and I totally promise that when I ask for forgiveness, I really am sorry. Not walking the Appalachians sorry. Not Josh Duggar sorry, but really, truly sorry. I didn’t mean it. It was the helmet talking. And to prove that I really am sorry for all that, I can say without hesitation that you did the right thing in taking my head off my shoulders to stop me.

I also would like to thank you, Clara in particular, for bothering to resurrect me. I would totally understand if you felt, after that, you might like me better as a distant memory. I will not waste this second chance at life you’ve given me. Continuing a life of petty thievery and mindless money-grubbing is not for me. No, I plan to use my precious time on earth to do something with myself: Become a mob boss, control a major criminal organization, defy any attempts by law enforcement or do-gooders like the Lord’s Alliance to get between me and my fight for massive profiteering off the criminal underground. I will not waste this gift. I will be sitting in a mansion like Garlan’s, stroking some expensive and very large animal I keep for a pet while ordering minions to do my dirty work. And I’ll stay away from magic helmets from here on out. This much, I promise you.