Trust none, for oaths are straws 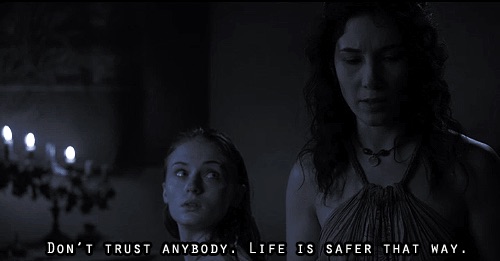 There are three transgressions I cannot forgive. The first is oath-breaking: a man is only as good as his word. If his word is worthless, so is he. The second is falsely accusing or implicating someone in a crime: I know what it is like to be framed for a terrible deed, to be chased from your home and hunted like an animal. Anyone who would willingly consign another to that fate is a monster. The third is harming or killing those who cannot defend themselves. Our ragtag group has had our differences, to be sure, but until last night, I did not believe any of us could be so utterly vile, so contemptible, so completely black of heart as to murder a helpless, innocent man in cold blood. 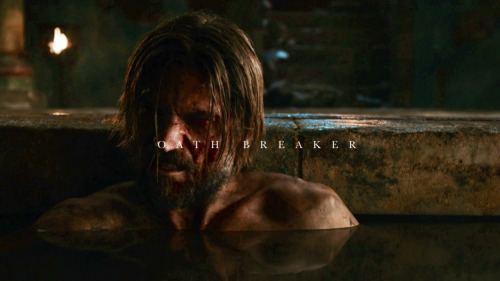 Carric Nailo, my closest friend and confidant since I fled my home, the man who I loved as a brother, the man who swore to protect me and vowed that he would never kill for sport or mere expedience, was revealed to be an oath-breaker, a framer of innocents, and a murderer of the defenseless. His partner in villainy is the corrupt Eldritch “Knight” Clara Arundel, who hatched and executed a terrible scheme to snatch some poor sickly man out of a house of healing and choke him to death in the street. (Druids being healers, one would expect this would violate their codes and incur the wrath of their leaders, but as we soon learned, Druids would rather see millions die than act against one of their own.)

The rationale for this appalling crime was apparently to plant a forged letter on the dead man’s body in order to frame brothel owner Yorienne Softshade for the murder of Lord Bardryn — a crime for which she would surely be executed, as the Open Lord made quite clear during his speech. (Why some poor defenseless man needed to die in order to frame Yorienne for a completely different murder was unclear.) The pair then approached Yorienne and offered to help her escape the very charge they had pinned on her, in exchange for information. She refused, and then fled the city on her own, revealing that she was a Harper agent and would avail herself of her own resources. 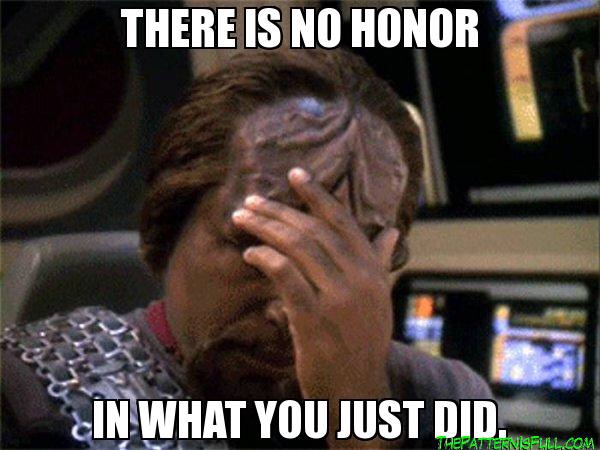 So: not only did Carric break his vow to me, and not only did he and Clara strangle the life from a defenseless man in order to get an innocent woman condemned to death, they gained nothing for their efforts, and additionally managed to make themselves enemies of the Moonstars by burning one of their agents.

The sickening irony is that Larealra had already revealed to me that Yorienne was one of hers, and I Iearned more from Yorienne by simply befriending her and speaking to her at last night’s party than Carric and Clara learned in the course of their horrible scheme — information I fully intended to reveal to the party… that is, until Clara and Carric decided to step out on a late-night murder-and-blackmail-the-innocent spree. 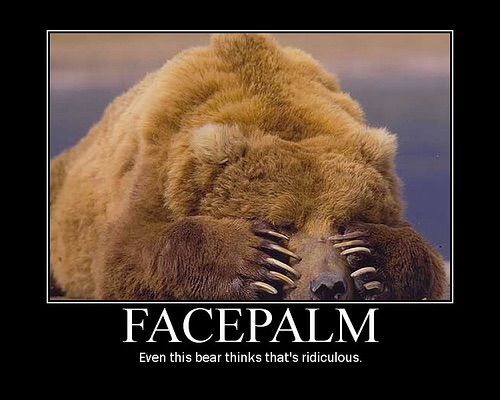 I was — and am — utterly distraught at having misjudged Carric so completely, and at having put my trust in such a faithless, cowardly, utterly contemptable man. But before I could confront him with what I’d learned, he announced he had something to confess to the party. Amazingly, his confession had nothing to do with his being a murderer and oath-breaker — rather, he revealed to the party something even more shocking: that Rydell Bronzeblossom, one of the Common Alliance’s inner circle, is actually Ophilin Karar, Carric’s longtime friend, fellow Druid, and homicidal maniac whose decade-long plot to wipe out the entire city of Waterdeep and everyone in it is about to come to fruition. 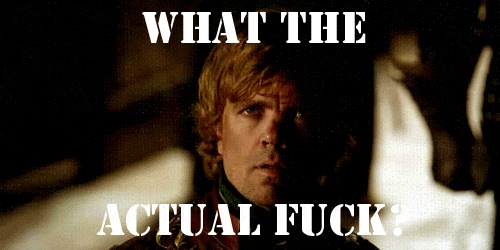 Did I mention Carric has known of Ophilin’s plan for days and has kept it from all of us, while we dallied and dithered at a godsbedamned party, instead of trying to prevent Armageddon? Did I mention that this party was being hosted by Ophilin’s main co-conspirator, Garland Arundel? (I think we now know from whence Clara gets her homicidal tendencies.) Did I mention that Garland and Ophilin murdered the current Blackstaff and leader of the Moonstars, Vajra Safahr? Did I mention they have also somehow prevented Vajra’s spirit from returning to Blackstaff Tower, thus preventing her successor, Larealra, from becoming the new Blackstaff? Did I mention that they’ve been killing off Moonstars and Harpers left and right and almost certainly have a double agent within the organization? Did I mention that the entire Common Alliance (the uprising at the docks included) are (at best) dupes — unwitting pawns in Ophelin’s plan to sow discord and keep the authorities distracted? Did I mention that Carric, who was perfectly willing to break his vows when it meant strangling a helpless old man for no good reason, now claims his vows prevent him from harming a fellow Druid without the approval of his Circle — even though millions of lives hang in the balance? 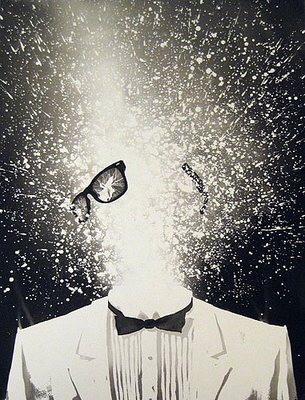 So. How did my companions react to Carric’s shocking revelations?

Viola suggested we take this opportunity to go down to the docks and fill our pockets with the gold the City Watch is using to bribe striking dockworkers into returning to work. Once this is done, she told us she intends to flee the city rather than sticking around to try to prevent its destruction. I note that her heist would also result in causing more chaos on the docks —which is exactly what Ophelin wants.

Clara asked us to wait until nightfall before taking any decisive action, so that she might have the opportunity to speak with her lunatic uncle and attempt once again to ingratiate herself with him — which I note again, is also exactly what Ophelin wants her to do. Her request that her uncle cut her into his illicit businesses did not appear to go well last night, but for all I know, that was all for show and she has been in league with him since the beginning. A woman who will murder innocents so freely is capable of anything!

Carric is dead to me.

Ges sang a song about Lathander. While I appreciate his attempt to raise our spirits in the face of a terrifying cataclysm, I’m not sure this was the most opportune moment. And I am left wondering what in the Nine Hells this good-hearted simple human male has been doing running around with a conscienceless thief and a cold-blooded killer. I can only assume he was as innocent of his companions’ true nature as I was of Carric’s. When the opportunity arises, I must warn him.

Only Xavi seemed to grasp the gravity of the situation. The destruction of the city is imminent. Millions of lives are at risk. We have no time to lose. We are headed immediately for Blackstaff Tower, where we will tell Larealra everything we know. After that, the Open Lord must be alerted, and contingency plans must be made to evacuate the city if we cannot thwart Ophelin’s plan in time.

Meanwhile, having learned of the impending danger to Waterdeep and everyone in it, the others have (of course) decided the best course of action is for them to take the opportunity to fatten their coinpurses with stolen gold. Let them have their little heist — Xavi and I are off to try to save Waterdeep. (I can only hope that their avarice does not result in the deaths of any Eldritch Knights, at a time when the city’s magical defenses are already weak.) Yes, that’s basically right, Darcy. Just to clarify a bit further: To Carric, he didn’t swear to anything, he simply explained his own view of killing: He doesn’t do it for sport, he certainly doesn’t do it just because he doesn’t like someone or he disagrees with them. He does it when it is necessary. He believes in this case, it was necessary and furthermore he went out of his way to find someone who would’ve died within an hour or two anyway, so it’s almost like he didn’t kill anyone at all, he just eased their pain and hastened their journey to the hereafter.

(Just so you don’t all think I am a monster, let me reiterate this is Carric’s view. Not mine.)

Also clearly I have to up my .gif game.

This is the Thanks I Get