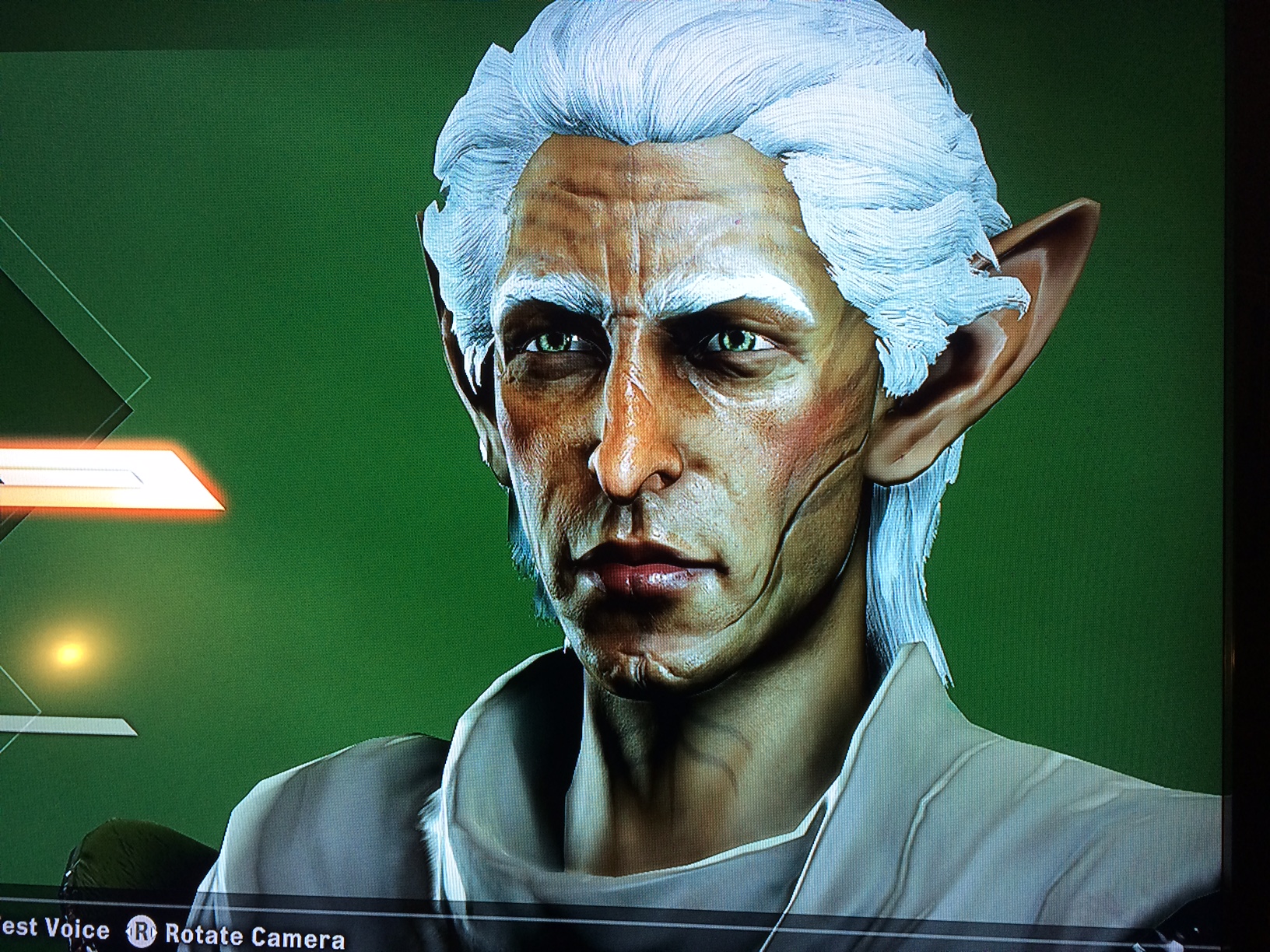 Carric Naïlo was born in 1206 in the Elven village of Evershed on the outskirts of the High Forrest. Evershed was most famous for housing three of the rings of the Moonweb (the fourth one has never been found). IN 1256 (roughly 200 years before the start of our campaign), a marauding horde of Orcs from the Spine of the World invaded and destroyed Evershed, killing nearly all of its inhabitants, including Carric’s family.

Orphaned, he fled deep into the High Forest, where he was taken in by the Druids of the Tall Trees, who guard the ancient oaks of the Forest and worship Sylvanus, the Oakfather and God of Wild Nature. There, they initiated him in the mysteries of Sylvanus and taught him the ways of Druids. 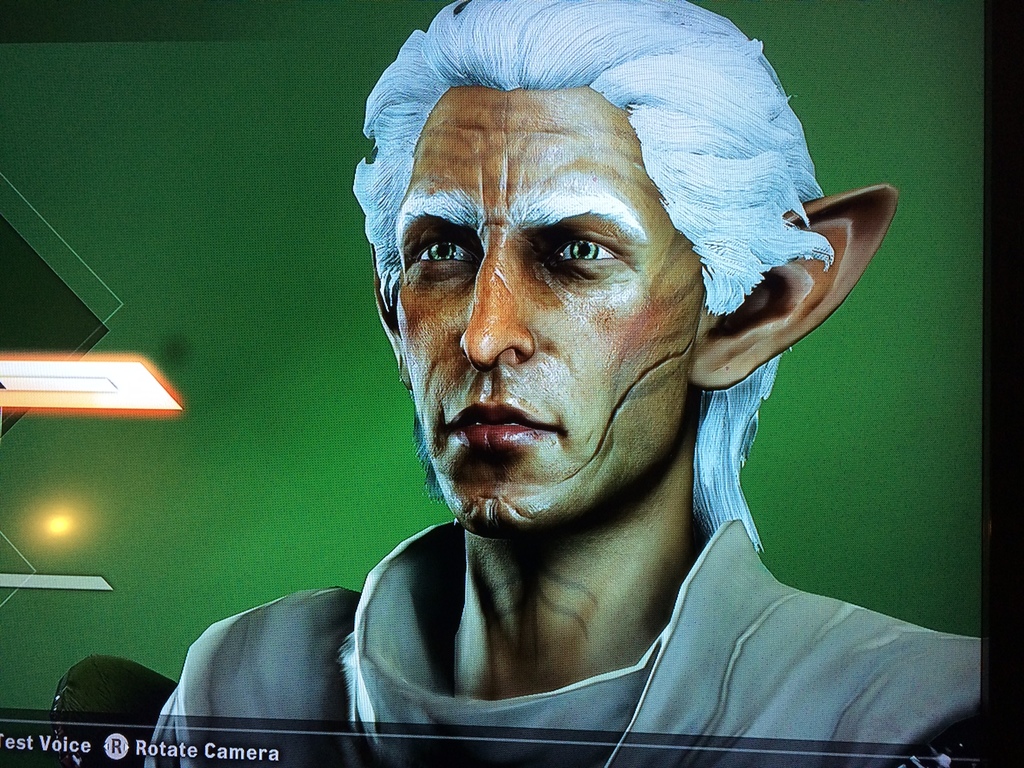