Halfling rogue, with a criminal background. I’m not particularly interested in the moral dilemmas that do-gooder types always seem to get embroiled in. I’m a loyal friend, but impatient and impulsive. I love magical swords.

Grew up in an ordinary halfling community, raised by my aunt because my parents died when I was young. Because I’m a restless sort and because I needed a quick way to get money to my aunt, I drifted into a life as a petty criminal, learning to pick pockets and commit petty robberies. When the criminal gang I was in, the Redbrands, attempted to have me killed, I joined a group of adventurers, who helped me eradicate the Redbrands from Phandalin. Since then, I’ve stuck with my newfound friends, looking for adventure and, always, an opportunity to make more money.

I love magical swords. My first was Talon. 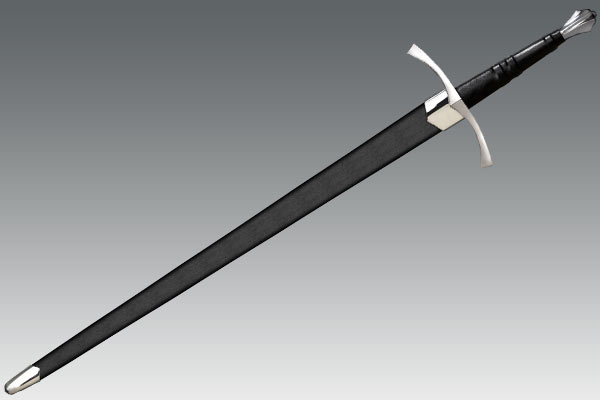 I now have a tricker sword called Sparklemotion. 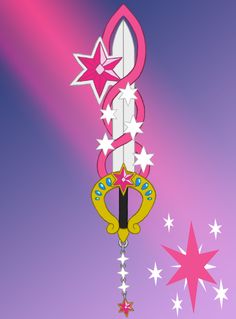 I’m a novice horsewoman but am proud of my beautiful piebald mare, who I have named Ronnie. 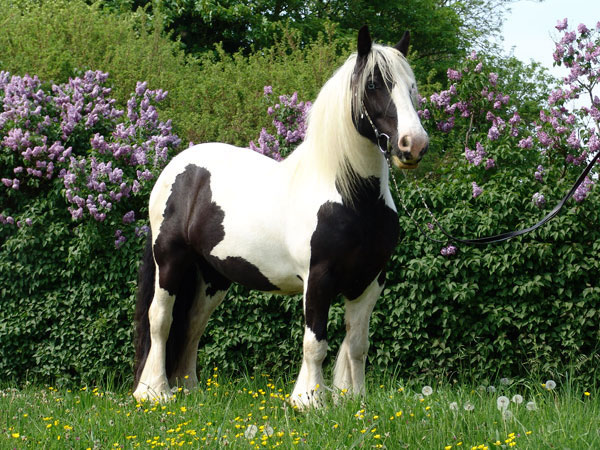 I was a little bit of an outsider with my merry band of friends at first, but I’ve come to trust Geswanouth Slahoot and Clara Arundel. Clara’s highfalutin notions of honor and chivalry sometimes put me off, but I’ve come to admire her bravery. Ges and I have bonded over our shared history of coming from small towns and looking for big adventures.

I’m 30 years old, which is still very young by halfling standards. Because of my youth, I’m rash and can be a know-it-all, but am still unformed in many ways. 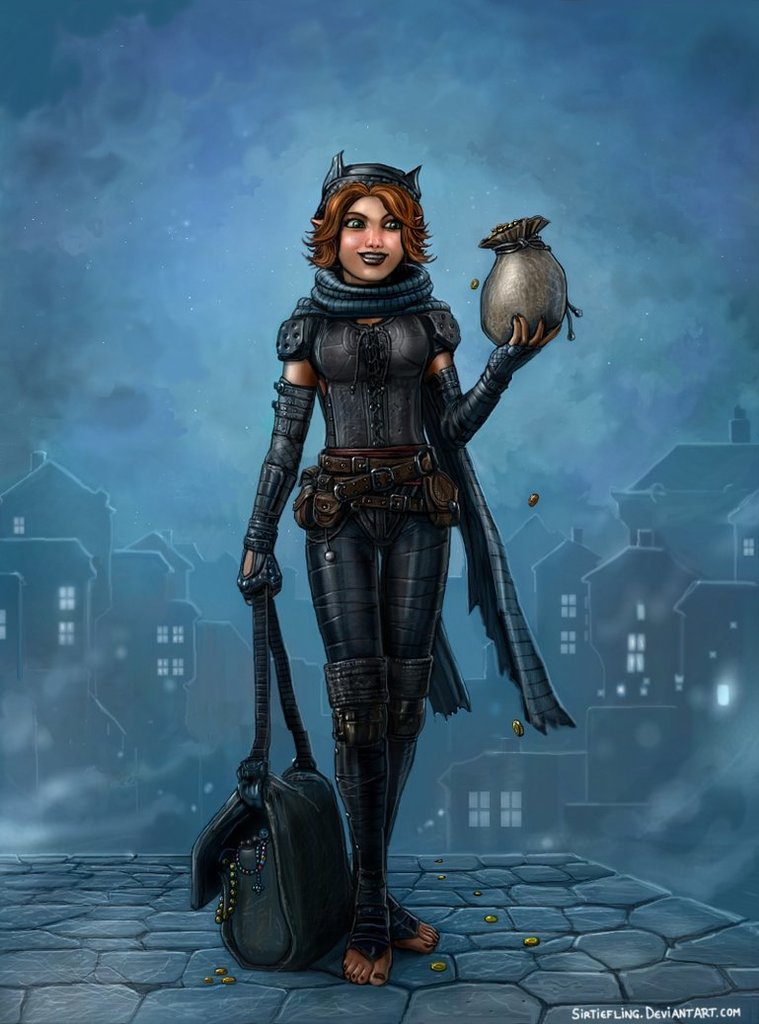