I thwarted a Thayan civil war. If it hadn’t involved the release of Tiamat, I’d be pretty upset with myself right now for stopping Red Wizards from slaughtering each other. 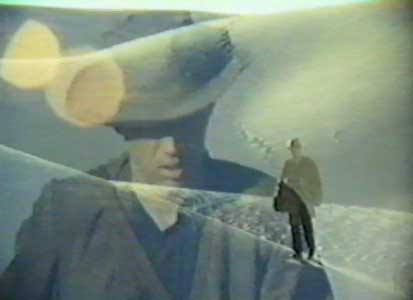 It has been some weeks since I left Waterdeep. It has been a fateful wander across the breadth of Faerun, near the end of which, I now find myself sitting on top of a dune in the great sand sea of Anauroch, watching a swarm of scarabs flicker in front of the desert sun. There is nothing here to assume the furniture of home or the armature of the crowd, soulless… empty of all the distractions implanted by the eyes of others. None of the push of Clara’s efforts to regain her family name. (We live in a world of too many names as it is.) None of Raz’s surreptitious comings and goings to uncover a murder? clear her name? climb the magocratic ladder? (I was always unsure.) None of Carric’s secrets quests. None of Viola lust fantastical projections of the things in the world into the vessel of her self.

I still have not found who killed Hume. Not that Raz will not eventually, mounted as she is on the resources of Blackstaff tower.

But I have helped to make a city less corrupt and callous, and to stop a lord of hell from entering this world. Before I return to Rashemen, I should go to find some of the metallic dragon lords and learn more the draconic connection to the Weave.