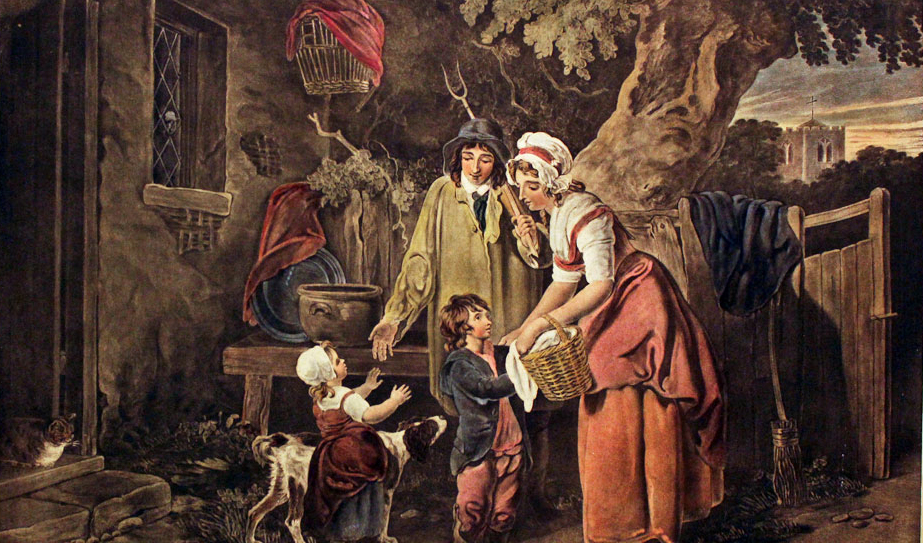 Cottagers perceive centralized power as deeply corrupting. Its existence turns people greedy, conniving and abusive as they seek or maintain it. And there certainly has never been an example of it that didn’t fall prey to those sins. It also fosters fear and animosity from other races in Faerun. Many Cottagers believe all races will live in peace once the expansionism of centralized, and thus inherently militaristic, government is removed as a threat.

Cottagers aren’t opposed to people living in close quarters and creating cities, but they do dislike the kind of densely-packed slums that landlords can force on people. Every person in every household deserves to walk out their own front door onto their own dirt and grass to hail the day.

Over the centuries, Cottagers have been perceived as fringe idealists. But in the last few years, momentum has picked up. More fliers, more town speeches, and more organization have led to a boom. There have even been a few cases where packed demonstrations threatened to turn violent. Some nobles and merchants have become anxious, and most cities have increased the presence of the City Watch as a result.

There are also rumors that the Cottagers and Greenroots, the other group generally opposed to central rule, have started to pool resources and work together.

by: faletti
See All Pages